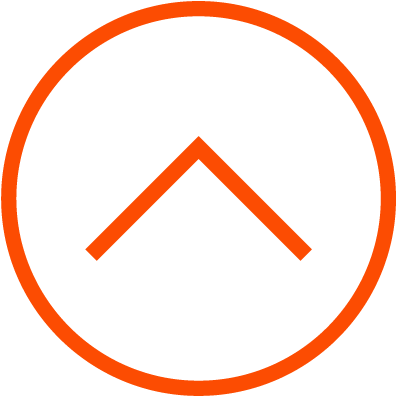 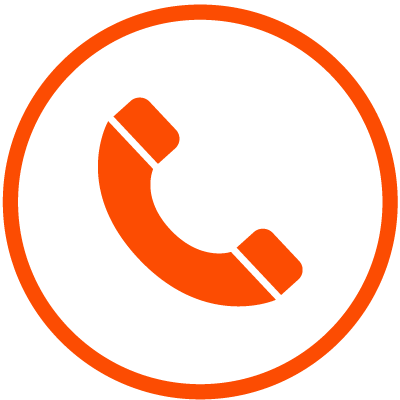 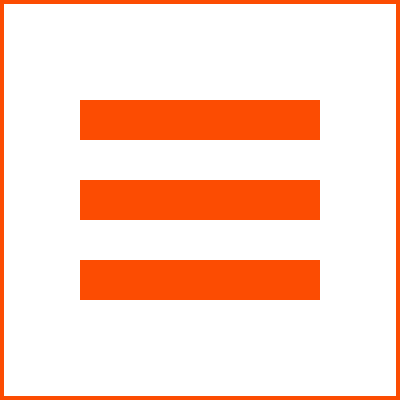 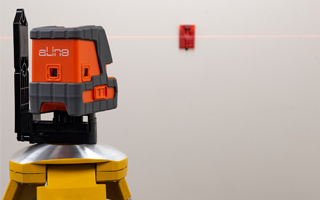 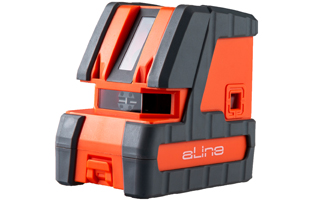 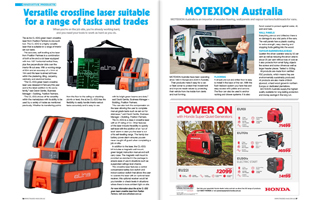 Versatile crossline laser suitable for a range of tasks and trades

When you're on the job site, you're already working hard, and you need

your tools to work as hard as you do.

The aline CL-5DG green beam crossline laser from Position Partners is one such tool. The

CL-5DG is a highly versatile laser that is suitable for a range of interior set-out tasks.

This accurate, self-levelling aline laser from Position Partners is a combination of both a line and a dot laser equipped with two 180° horizontal/vertical lines, plus five perpendicular dots over the interior fit-out area. With a working range of 30m and an accuracy of ± 3mm at 10m and this laser is aimed at those within the plastering, tiling, carpentry, cabinetry and electrical trades.

'The CL-5DG green beam crossline laser was released in February this year and is the latest addition to the aline family,' said David Gentle, Business Manager - Building, Position Partners.

'The CL-5DG shows off its versatility within the marketplace with its ability to be used by a variety of trades as mentioned previously. Whether its transferring points from the floor to the ceiling or checking plumb or level, the aline CL-5DG has the flexibility to handle interior setout tasks accurately and is easy to use with its bright green beams and dots,' said David Gentle, Business Manager - Building, Position Partners.

'You can also lock the compensator on the laser allowing the user to complete manual grade tasks such as set-out for staircases,' said David Gentle, Business Manager - Building, Position Partners.

The CL-5DG is a class 2 crossline laser with an IP rating of 54. Other features of this laser include the ability to quickly self-level with the addition of an 'out of level' alarm to alert you the laser is out of its self-levelling range. The handy low battery power alarm ensures you are never caught off guard when completing a job on site.

In addition to the laser, the CL-5DG kit includes a magnetic wall mount; green target; instruction manual and soft carry case. The magnetic wall mount is provided as standard in the package to ensure ease of use in situations such as suspended ceilings level checks.

This crossline laser features a central compensator safety lock switch and indoor-outdoor switch that allows the user to operate the laser with an optional laser receiver; this optional receiver would let you transfer or check levels in situations where there is more ambient light on site.

This article is in the current May/June Issue of BCM For Tradies Magazine 2019.